This past Labor Day Weekend was celebrated by over 30 amateur astronomers attending the 2016 Eastern Iowa Star Party. Along with great music, lots of munchies, and a lot of comingling between the members of four astronomy clubs, The Cedar Amateur Astronomers, The Naperville Astronomical Association, The Popular Astronomy Club, and The Quad Cities Astronomical Society, we had lots of door prizes and 3 great presentations and overall, very nice weather for the viewing, imaging, video and spectral astronomy being done those nights.

With the exception of a bit of humidity, Friday night was a great night to be out doing astronomy… Saturday was a bit cloudy, but still did afford lots of opportunity. For those that hung in through Sunday night, we again had a fairly nice night. Friday night also was quite special in that we had a spectacular guest appearance by the Aurora Borealis… everyone stopped to watch the display… you’ll need to check out Matt’s Video on line!

All in attendance have either commented and/or written as to how they enjoyed the event and hope that this type of event will continue in the future… we have received dozens of photos of the event and the work done over the 3 nights. We have also received a handful of surveys giving a few helpful tips on future endeavors. 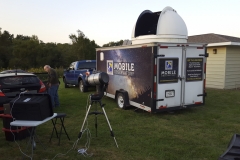 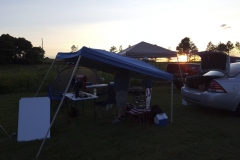 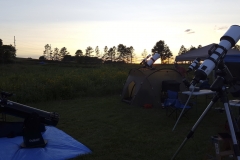 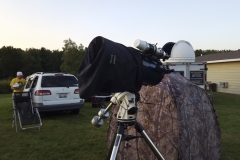 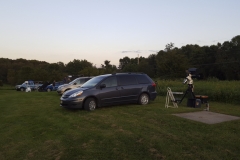 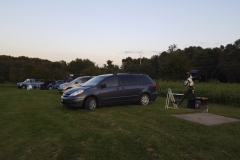 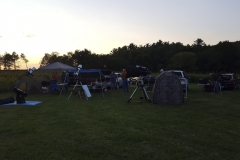 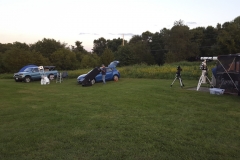 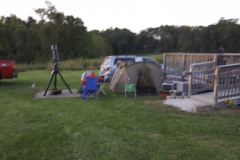 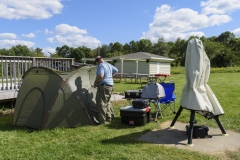 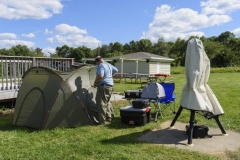 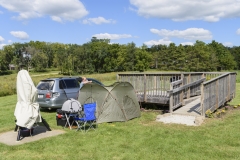 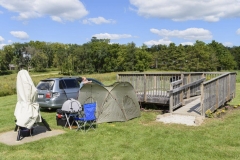 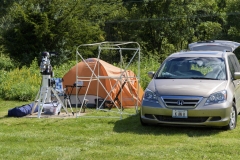 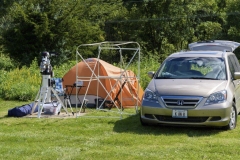 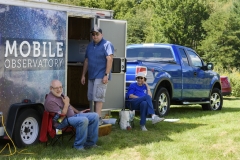 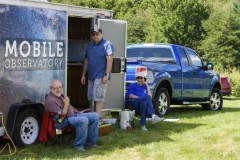 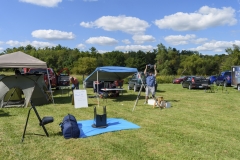 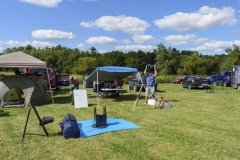 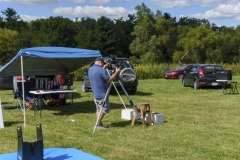